Harken will distribute Ropeye hardware products worldwide. This is the meaning of the new agreement between the American giant in nautical equipment and the young Estonian company, whose innovative pulleys and friction rings have won over sailors. Already a distributor in several areas such as the UK, Harken will now make its network available in 48 countries.

In just 4 years, Ropeye products have made their way onto many racing yachts, and have won a DAME Award at METS. Their innovative solutions, particularly for fastening friction rings across the bridge, have resulted in significant weight savings. This sense of innovation is presented by Matt Malec, Sales Director of Harken USA, as the basis of a common philosophy:"Jaanus and his[de Ropeye] team are tackling many of the same engineering challenges as we are, to improve equipment and increase performance. This agreement will be very good for both our companies. 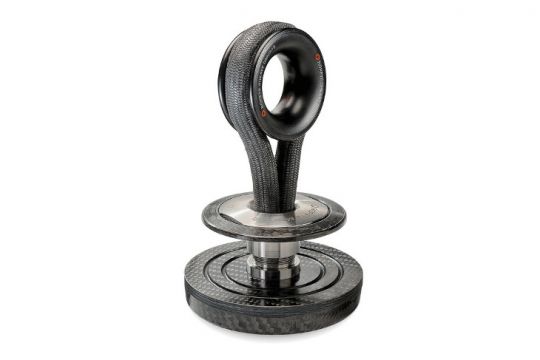 
Distribution
Also to be read on BoatIndustry.com 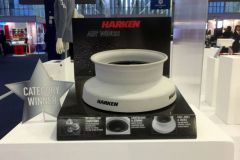 Harken, the rigger is preparing for strategic acquisitions 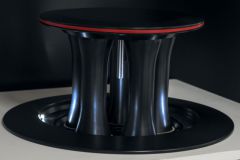 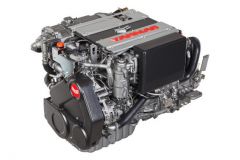 Yanmar Marine, the engine manufacturer reviews its organization in France 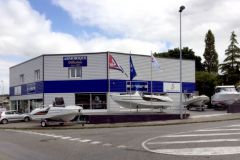 What future for the boat dealer model? 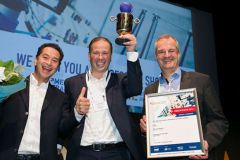