Bepeho, designer of video solutions for navigation, validated in offshore racing, attacks the yachting market. OEM partnership with Kara connected tables, development of the distribution network, the startup wants to democratize its products.

A proven solution in offshore racing

The Bepeho start-up, founded in April 2016 by Patrice Rosay, has developed the Media-Man Assistant software for offshore racing. It allows intelligent processing of data from on-board cameras, coupled with on-board instrument recordings. We can thus easily find the images related to a peak of speed or a start at the heap of a sailboat. Embarked on the Bastide-Otio yachts, the Souffle du Nord and Spirit of Yukoh on the Vendée Globe, the system has been validated in the race. It even made it possible to find the responsible for the sinking of Kito de Pavant a sperm whale!

If Media-Man Assistant was developed for ocean racing, it can seduce many boaters, more or less experienced.

For the sailors, it is a support of analysis of the performance which makes it possible to make the link between images and measured performances of the boat.

For the big cruise, it is an easy way to keep and find the good memories of a crossing. Cameras that shoot continuously will not miss the encounter with a whale.

First step towards the distribution of the software in pleasure boating, it will now be automatically integrated into touch map tables and connected Kara, another French innovation. This OEM agreement with the start-up Kara Technology testifies to Bepeho's first development axis, through the integration of Media-Man Assistant into existing electronic equipment. 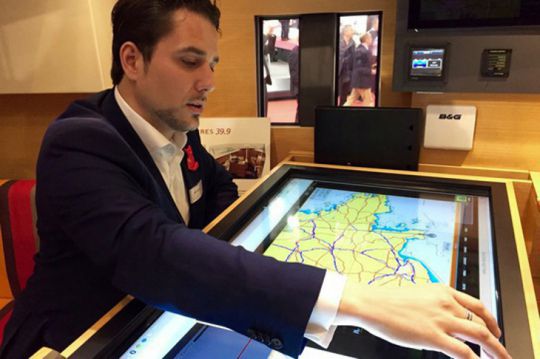 Towards a distribution network

In order to reach as many people as possible, Patrice Rosay, who now markets his products directly, wants to set up a distribution network for Bepeho's software. A first distribution contract for the southern hemisphere should be completed at the end of April before expanding the network in France and Europe. 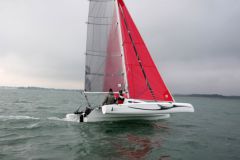 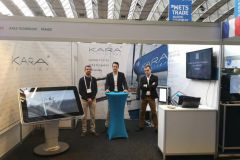 Kara Technology: "We want to objectify the use of recreational boats" 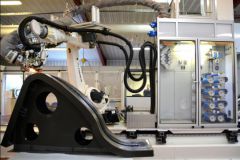 Angels Sea: "It is estimated that there are up to 5000 potential investors in the maritime sector" 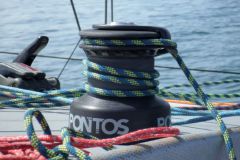 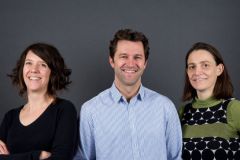 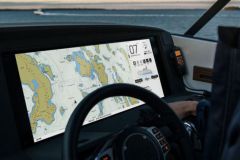