Ferretti returns to profit and Ferrari enters the capital

The Italian group announced better-than-expected results for the 2015 financial year and a return to profit in the first quarter of 2016. Ferrari's investment fund enters the capital.

A 2015 financial year beyond the objectives

The consolidated value of production increased by 23% in 2015 compared to the previous year, reaching 410 million euros, above the initial forecast of 403 million euros. EBITDA of ?7 million turned positive for the first time in 4 years. Losses are halved compared to 2014 with a net loss of ?29 million.

The figures for the beginning of 2016 confirm this trend, with a return to profit in the first quarter characterised by a net profit of ?5 million, compared with losses of ?8 million a year earlier. As a result, the forecasts for 2016 have been revised upwards with anticipated sales of 550 million euros, EBITDA in excess of 50 million and a positive net result.

According to Alberto Galassi, Managing Director of the Ferretti group, these good results are the result of the investment plan launched since the takeover of the company by the Chinese Weichai, known in France for the takeover of Baudouin engines. 80 million in 2015 and launched a programme to develop the sales network and create 27 new models. The first 6 launches in 2015 for the Ferretti Yachts, Riva, Pershing and Custom Line brands were a real success and should be followed by 9 new products between 12 and 37 metres in 2016.

Acquisition of a stake in Ferrari

The holding company F Investments SA, controlled by the Ferrari family, acquired the 13.2% stake in Royal Bank of Scotland and Strategic Value Partners. Already Chairman of the Product Development Committee, Piero Ferrari joins the Board of Directors. For Alberto Galassi, "this great entrepreneur will bring his international experience, already at the service of the automotive industry, to the excellence of Italian water sports". 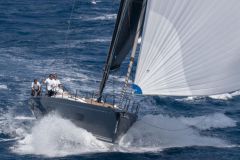 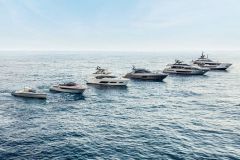 Ferretti: The Italian boating group does not attract investors 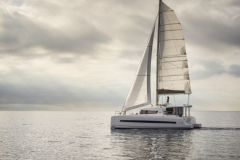